It happened. After 21 years, the 3dfx Voodoo 5 6000 accelerator saw the light and began to fall into the hands of enthusiasts. So far, the average retro players have only a few cards, however, until recently even this seemed impossible, since the rare lucky ones had only engineering samples of the AGP card, which were expensive. Highly expensive. 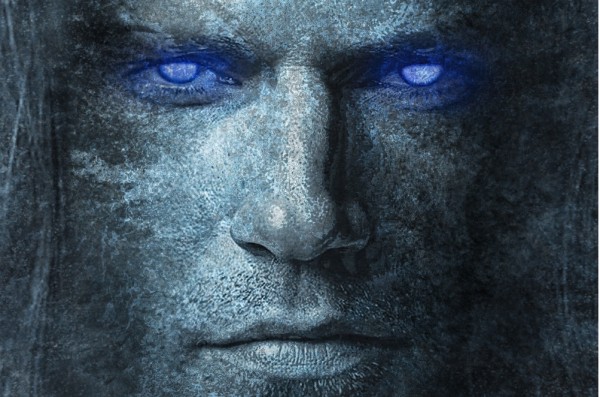 3dfx was gone, but still not forgotten and one of the proofs is the recent appearance of newly produced graphic cards by zx-c64 (Anthony). He designed new PCBs for certain graphic accelerators based on 3dfx silicon (obsolete but still popular among enthusiasts) and manufactured limited batches of these. His work began with relatively simple solutions. The first release was the Stoned Shaman accelerator (maxed out 3dfx Voodoo Graphics card), warmly welcomed by many addicted to retro hardware. Then, accelerators based on Voodoo2, Voodoo3 appeared in the list of zx-c64 creations, and a little later cards based on VSA-100 chips arrived in single-chip and dual-chip versions. That list was incomplete without a 4-chip solution also known as Voodoo 5 6000 till this time, but now time has come. Now I will share my experience with the newcomer and whether it is a full-fledged product, such as it was once seen by 3dfx engineers.